Check out this play castle… or rather, play fortress. Currently nearing completion at Bendigo Park Lane Holiday Park, in Victoria,the facility is almost certainly the largest of its kind at an Australian caravan park.

According to Joshua Hellings, operations manager at Park Lane Holiday Parks, it's taken 18 months of construction and countless hours of planning to get to this stage.

"The facility itself is housed within a brand new shed and contains both the play facility and a parents retreat," said Hellings. 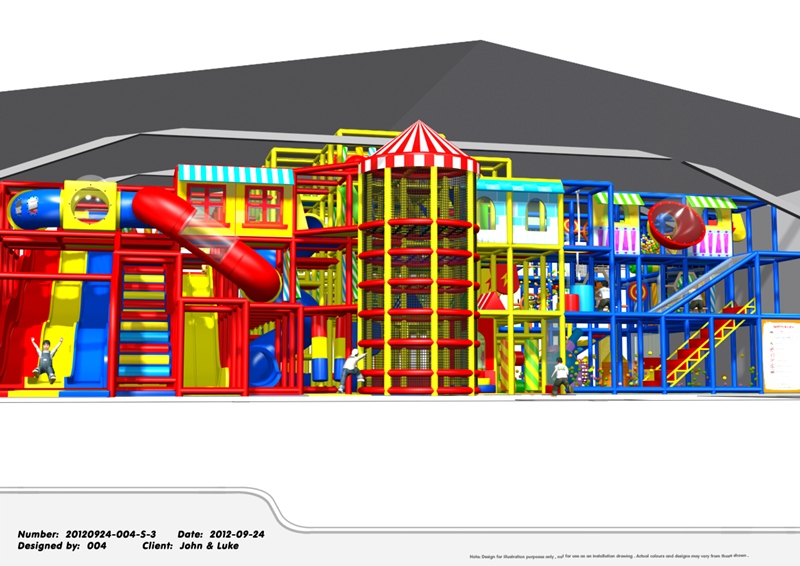 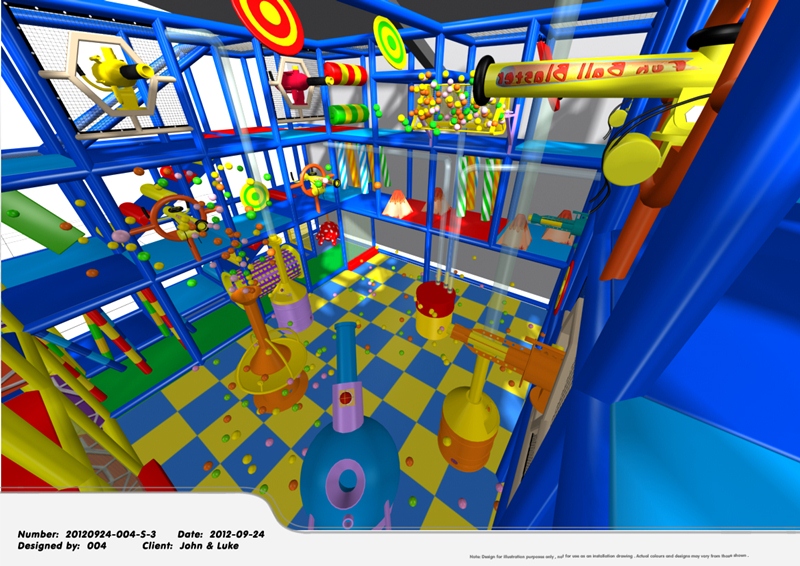 "The structure is four levels high and reaches right through the support beams, almost touching the roof of this very large shed. We have jam-packed the facility full of different play elements including multiple slides, a ball pit, spider climb, trampolines and a large ball canon area. Safety has been kept as priority number one, with play ability and fun being a close second," he said.

A grand opening is planned for Thursday, April 4, which will see loads of activities and free use of the new facility (which the park says is free for park guests to use at any time).

We kind of think there'll be plenty of adults venturing close to the play area. You know, not to play in it or anything. Just to make sure it's "safe". Which, naturally, would require plenty of time spent near the super cannon.